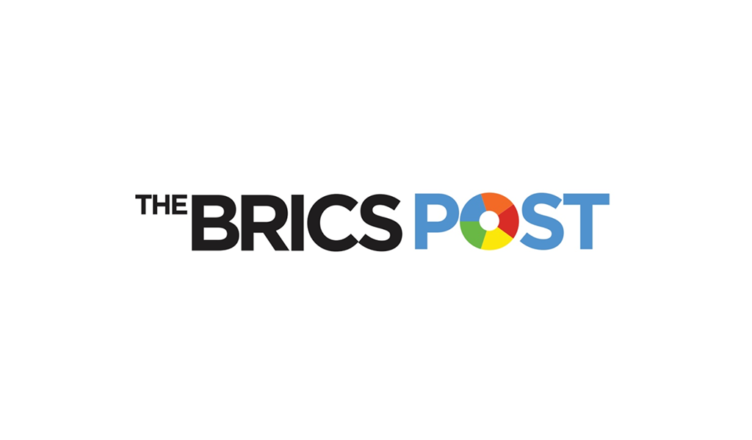 The current stand-off between the EU and Russia could still go anywhere – from an all-out halt of gas deliveries to the opening of pipelines as if nothing ever happened.

Most probably, something will come out that will give either side the opportunity to pretend it did not give in, some solution that saves face both ways.

My educated guess here is that the previous EU-Commission under José Manuel Barroso has prepared the grounds for his successor Jean-Claude Juncker, who took office November 1.

Juncker is a traditional power politician, having served 18 years as prime minister of his country, the Grand Duchy of Luxembourg, combining that with the position of minister of finance (not uncommon in this tiny country of 550.000 people, about half that of the city of Brussels).

He can be suspected of a lot of things (such as broad logistical support for the use of Luxembourg banks as tax havens for EU companies) but not of being a man standing on solid principled ground.

He will just as easily defend an openly hostile stand against Russia as go for a total reversal of course.

He is, then, the ideal man for whatever comes up next. Political conflicts of such magnitude are obviously not just decided by the whims of one or the other personality who happens to be in power, most certainly not in the EU Commission.

His predecessor Barroso could never credibly find a compromise. Juncker can, which is not to say that he will.

The governments of the EU member states will never openly admit it, but behind closed doors I bet they have already come to the conclusion that the Ukraine conflict has gone way beyond what they had anticipated and that the big ally ‘overseas’ has hoodwinked them into an untenable position.

Now they are stuck with ‘their’ villains.

Meanwhile, the US is perfectly happy with gas shortages in the coming winter in Brussels and other cities. Well, not so much Brussels itself, the city where I live, which will not feel much.

Belgium only takes about 40 per cent of its gas from Russia; gas is not the main supplier of heating fuel and the country has several weeks of back up reserves in case of emergencies.

However, the forecast for the Baltics and Finland (100 per cent dependence), Bulgaria, Czech Republic, Slovakia (more than 80 per cent) does not look that good.

But then again, on the other side of the ‘gas spectrum’, there are seven EU member states who do not buy gas from Russia at all.

The US has never liked what they conceive as too much EU dependence on Russian gas. What they want instead is EU energy dependence from them (and in the meantime big contracts for American shale gas).

It is too farfetched to state that this was the main or primary reason behind US support for the coup in Kiev instigated by the Maidan massacre, but for Washington it certainly is a nice side-effect of the conflict.

The smell of compromise

My expectation is that some compromise is in the making that will at least pull the Ukraine conflict through the coming winter.

Even if (a big ‘if’) the EU were planning to totally end the purchase of Russian gas in the future, that would take months and months of preparation.

The basic problem here is not this end goal but the transition period itself.

In a situation of such energy dependence, the overwhelming problems such a transition might create could be such that the whole idea will be abandoned anyway.

So, if this was only about gas, the matter could be resolved within a matter of weeks.

As history tells us time and again, it’s never is about one thing. Literally chilling as it might look to the EU citizens directly implicated, there are other issues that should worry us much more.

American dissident Noam Chomsky has already warned that NATO’s policies in the Ukraine are bringing us to the brink of nuclear war with Russia.

His brilliant analysis is well known in progressive circles and gets good coverage in the alternative media in the West (while being completely ignored by the mass media here).

Take, for example, the recent warnings made by hardline neo-con Henry Kissinger, the former US Secretary of State responsible for the most openly aggressive wars during the Cold War from Vietnam to Chile, and a man who has openly defied the Soviet Union and China on many occasions.

When a man like that calls the West’s approach to the crisis (in Ukraine) a “fatal mistake”, that “ignoring this danger any further may result in a “tragedy” … that is not just worrisome, it’s downright scary.

This could still turn into a very nasty thing, shortage of gas supplies might then be the least of our problems.