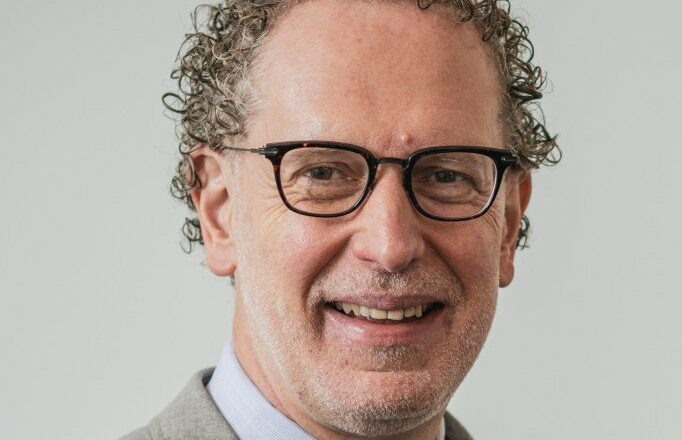 On 25 October 2021, Marc De Vos announced his resignation as Dean of the Law School at Macquarie University for “family reasons”, some six weeks before the end of academic year 2021, ending a five-year contract after three years. DeWereldMorgen.be received documents and comments from members of his academic staff that cast his departure in a problematic light.

Marc De Vos is not just any professor of labour law. In recent years, he has regularly positioned himself as a media commentator (in Belgium) with an outspoken opinion on labour relations, the organisation of the labour market, healthcare, pensions and other social issues.

Since the 2010 elections, he has regularly appeared in the media with comments on labour market policy and the differences he perceives between the north and south of the country. He has published several opinions in the (Belgian) newspapers Knack, Trends, De Tijd, De Morgen and De Standaard and has been quoted in foreign media on matters not related to his academic background, such as Islam extremism.

From 2006 to 2014, he was director of the conservative think tank Itinera, which is financed by entrepreneurs and wealthy individuals and advocates a neoliberal social vision. This is clear from the column De Vos wrote in De Tijd on 14 February 2007, as the then director of the Itinera Institute. In this column, De Vos emphasised the relevance of Ayn Rand’s book Atlas Shrugged for contemporary times.

The way in which an academic and media commentator on labour relations, inclusion and citizenship himself deals with his own employees under his leadership is relevant in this context. What does this practice say about the person’s thinking?

It turns out that matters became problematic during his stay in Australia. This raises two questions. Why did Marc De Vos resign just a few weeks before the end of the Australian academic year 2021, exactly one week after he received the report from the mediator who investigated complaints against his person? Also – given that complaints about his behaviour began to emerge as soon as he started his job in Australia – the question must be asked: why did Professor Marc De Vos in fact leave Ghent?

Macquarie University is a public research university in Sydney, Australia, with five faculties, an academic hospital and a management school. The Macquairie Law School (MLS) is part of the Faculty of Arts (FoA), headed by Dean Martina Möllering. The Australian academic year starts in early February and ends in early December.

On 25 October 2021, Marc De Vos informed the staff of the Macquarie Law School (MLS) of his resignation. Three years earlier on 16 August 2018, faculty dean Möllering reported to the staff: “It gives me great pleasure to announce that Professor Marc De Vos, currently vice-dean at Ghent University Law School (Belgium) and part-time (fractional full) professor at Curtin University Law School, has been recruited as the new dean of the Macquarie Law School”.

“Professor De Vos is a highly respected academic with an impressive record of interdisciplinary, collaborative and impact-oriented research. His subject matter expertise spans the broad world of work, inclusion and citizenship. Professor De Vos has served as professor and visiting professor in several top universities in Europe, North America and China. In particular, he has a successful record in leadership and management, through senior assignments in academia, legal practice and in the world of think tanks.’

All candidates for the position were interviewed via Zoom, except De Vos who was present in Sydney for his interview. Unlike previous recruitments, candidates were not introduced to colleagues, either individually or collectively, and no lecture was required from them. FoA dean Möllering personally supervised the recruitment process. De Vos signed a five year contract, standard term for this position.

She reported the results of a Work Health and Safety Audit (WHS) in the MLS. In summary, the NTEU audit found the following: